From traineeship to the challenges of international business

The asphalt radiated heat under her feet. Over six miles to go before reaching her target, and the temperature was approaching nearly 105 degrees Fahrenheit. Johanna Hiltunen repeated the steps of the Cumbia, the traditional Colombian dance she had inherited in her blood. The hips of hundreds of women shook in the rhythm of the music and their hands followed the choreography. It was the year 2000, and the second biggest carnival of South America was taking place in Barranquilla, the fourth largest city of Columbia.

“For many years, I danced at the carnival and I loved it. Now I dance when I’m vacuuming, running, working… wherever I am. Dancing is a part of me,” Johanna says while in the living room of her home located by the Pielisjoki river. When speaking, she can switch without hesitation to English, Finnish and Spanish.

Outside, the frost is cracking and the spring sun shines over the iced river. Johanna has lived in Joensuu, far away from the warmth of South America, for nearly three years. About a decade ago, she moved to Finland. Every morning in March, she wakes up wishing that spring would start. 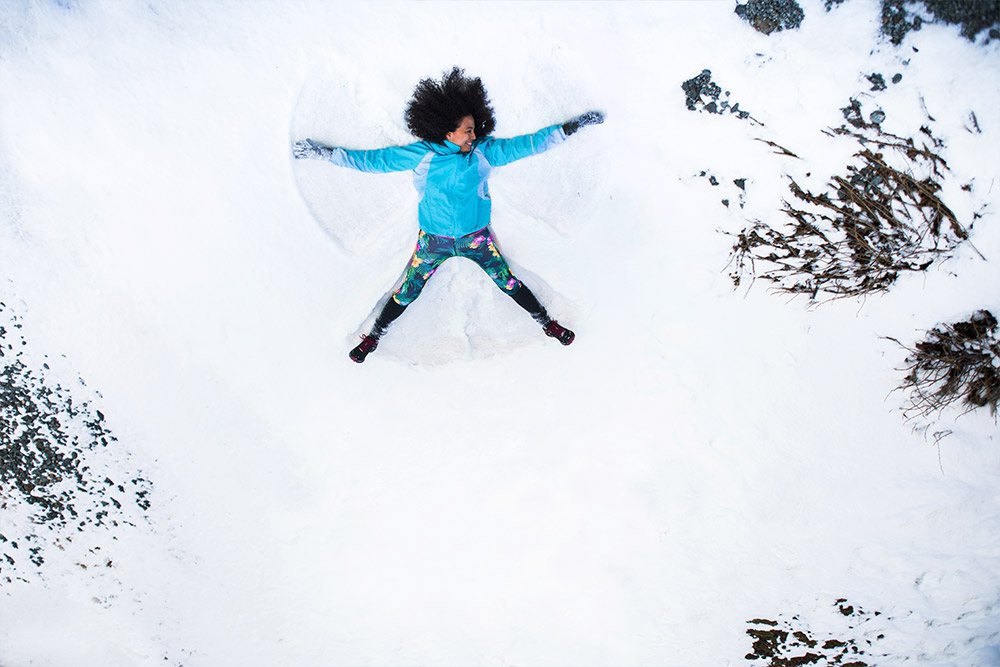 “Nevertheless, we have clean nature and equality here. It’s great to be a woman in Finland.”

Johanna has found a home in Joensuu, and she does not long to be anywhere else. When she moved to Joensuu she was an entrepreneur, then she became a mom, and now she has her dream job in international sales at Valamis. Nothing has been given to her. She earned it thanks to her resilience and persistence.

From nun to business woman

Business was almost an obvious choice for Johanna although, as a child growing up in a religious family, she had declared that she wanted to become a nun.

“Education in Columbia costs money. My family didn’t have the money to send me to medical school, but, to a commercial school, you could get in free of charge.”

Her studies in business administration provided her with a foundation for her career. Her business attitude, inherited from her father, helped her to solve challenges. After her studies in Columbia were finished, Johanna moved from Columbia to Spain to continue her studies.

In 2008, while already living in Finland, Johanna founded a business selling environmentally friendly, handmade Colombian items. She had great distribution and production networks thanks to her family and persistent work attitude. The products were sold around Europe, for instance, at the store in the Museum of Contemporary Art Kiasma in Helsinki.

“For seven years, I worked as an entrepreneur. Entrepreneurship was rewarding but also very demanding. I was in charge of everything, and most of my time was spent with the business.”

The life of the busy entrepreneur took a turn after Johanna met her significant other in Spain. The couple fell in love and Johanna moved to Finland, far away from the Spanish language and sun. When her first daughter was on her way, Johanna decided to sell the business.

“In Finland, it’s possible to concentrate on being a mom, so that’s what I did.” 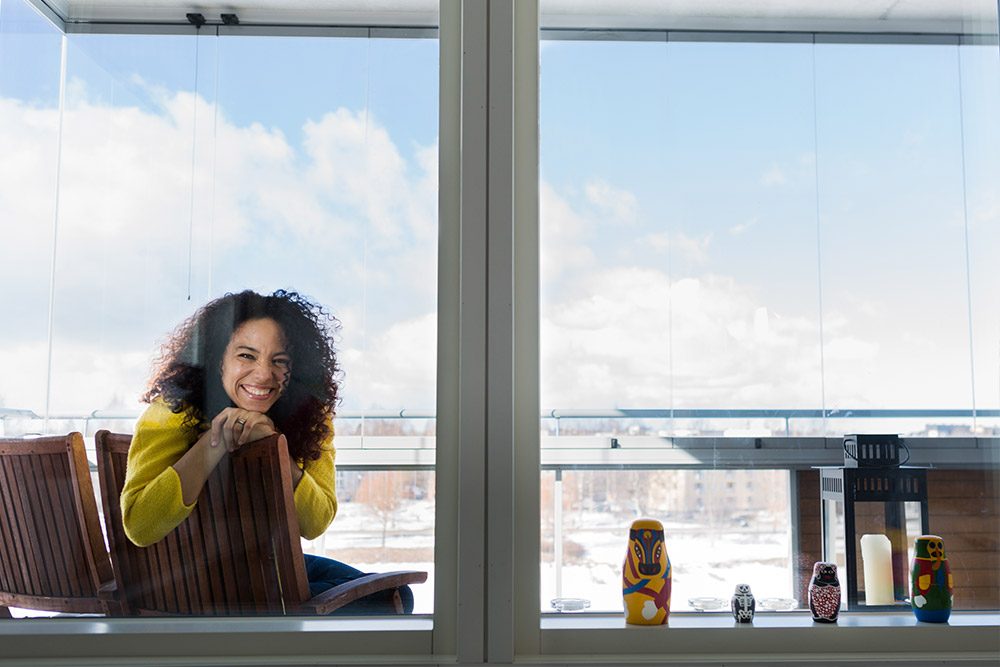 After a year, being a stay-at-home mom started to stress her out. Johanna missed the challenges of work and she began to think about where to go with her career. Her former training and work experience made working at a bank possible but, due to the language barrier, it would be difficult in practice.

“I wanted to do something where I could constantly learn new skills and be curious. I think that working in a bank would not be like that. I need changes and challenges in my life.”

Luckily, Valamis offered all that. Johanna spotted a very unique traineeship announcement for a sales assistant position at Valamis.

Eventually, the traineeship turned into a dream job for Johanna.

Ask for help and you will always get help

The start was pretty challenging, as it often is, when you start at a new workplace. The fast-spoken Eastern Finland dialect combined with all the new information to be digested made it, from time to time, a bit hard for Johanna to follow the meetings.

“It took some time for me to adjust. Here, we are encouraged to work independently and to try out our skills.”

She learned by asking, and her persistence was rewarded. Soon, Johanna did her job so well that the traineeship turned into a permanent employment position.

Johanna now works as a Sales Executive in international sales. In practice, it means conference calls, which sometimes last into the night, because she is supporting colleagues based abroad. Versatile work pleases Johanna, who enjoys learning new things.

“I tend to say ‘yes’ to everything. I’m balancing between motherhood and work. However, because I have to pick up my child from the daycare, my work days end when they are supposed to. Balance is everything.”

Sometimes it is challenging but a good attitude helps. Keeping several balls in the air simultaneously is familiar to Johanna. When she was an entrepreneur, helping hands were not always available. At Valamis they are.

A positive attitude takes you a long way

On her desk, a row of photos with smiling faces sits on Johanna’s desk. Her daughter, sisters and friends are smiling at Johanna every day. Colorful notebooks are brighten her desk.

“I like to keep my loved ones near me since they make me smile. Colors, too, give me energy.”

Positive attitude and persistence are, in Johanna’s opinion, her most essential features at work. At the workplace, her bubbly personality and contagious laughter can be heard from a mile away.

“Here, we all can be ourselves. I’m positive I actually saw a unicorn passing through the hallway one time.”

At the office, there are many sights to be seen from people that can express themselves and their passions in the ways that they desire. You can even find a stuffed fox with a glitter hat on, so it’s more than likely that Johanna really did see a colleague wearing a unicorn outfit passing through the hallway. At work, you can just be yourself. Johanna says a few words in Spanish in the middle of conversation thinking that someone can understand a word or two in her mother tongue.

“At Valamis, we are encouraged to be brave.”

Bravery is something she has learned, not only from performing work tasks, but also from spending time with her colleagues outside office hours.

Twenty years ago, Johanna was in a car accident. Luckily, she was not badly injured, but, after the incident, she did not want to drive anymore. Nowadays, Johanna commutes on foot and refuses to sit behind the wheel if there is another option.

“One time, my colleagues and I went kart racing. My hands were shaking like never before when I sat in the vehicle. I drove so slowly that after a few laps I got up and said that I’m done,” Johanna laughs.

The fear of driving did not disappear, but Johanna pushed past her fear. Valamis has encouraged Johanna in many ways, and that is something Johanna values very highly. At work, Johanna has learned to jump in the middle of challenges and she has even found her new beloved hobby.

“I joined a running club after I heard my colleague talk about running. Now, I’m training for a half-marathon.”

Running a half-marathon, if anything, requires persistence. And nevertheless, she persisted.