What is Steep Learning Curve?

A steep learning curve is an expression that is often used in colloquial speech to describe the initial difficulty of learning something that is considered to be very challenging. The implication is that learning will be slow and arduous.

The concept of a “steep learning curve” is more of a metaphor that most likely represents a common perception that going up a steep hill is slower than going up a long, shallow incline.

In a real-life application of the term to the learning curve model, a steep curve on a learning curve actually implies that there is an initial period of fast learning – Not slow learning. Here’s why:

In a learning curve, the rate of progression is measured against time. 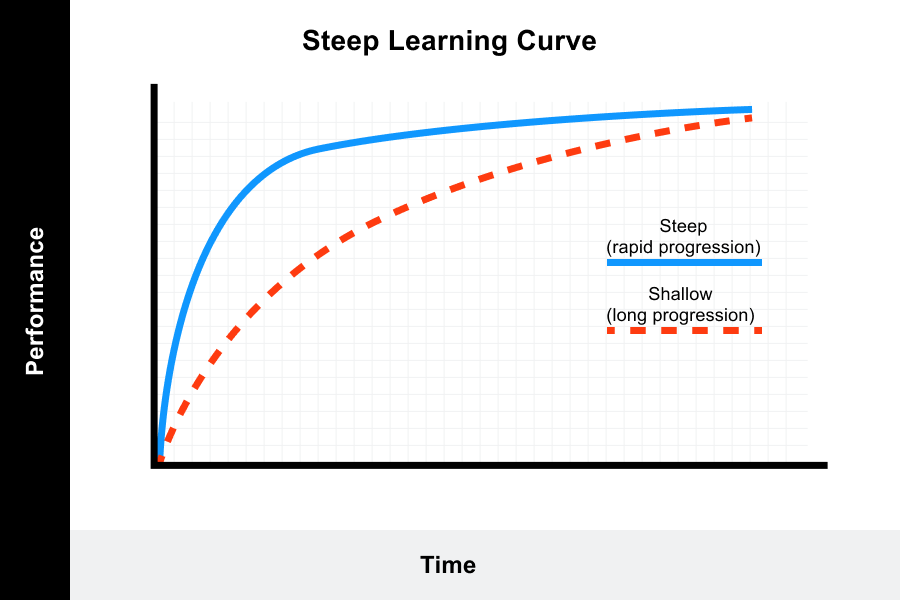 You can learn more about the learning curve in the original article. 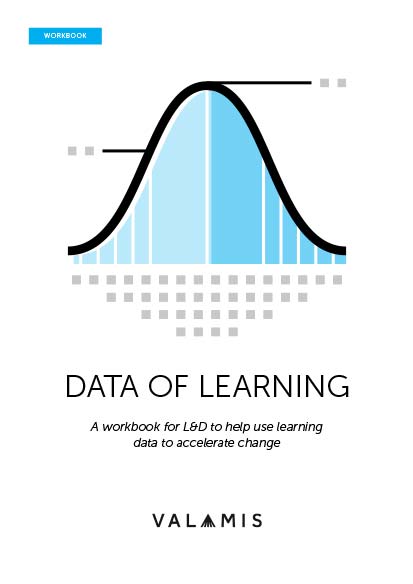 Use learning data to accelerate change

The Data of Learning Workbook is here! Become familiar with learning data and obtain a practical tool to use when planning how you will leverage learning data in your organization.