How to achieve your most ambitious goals 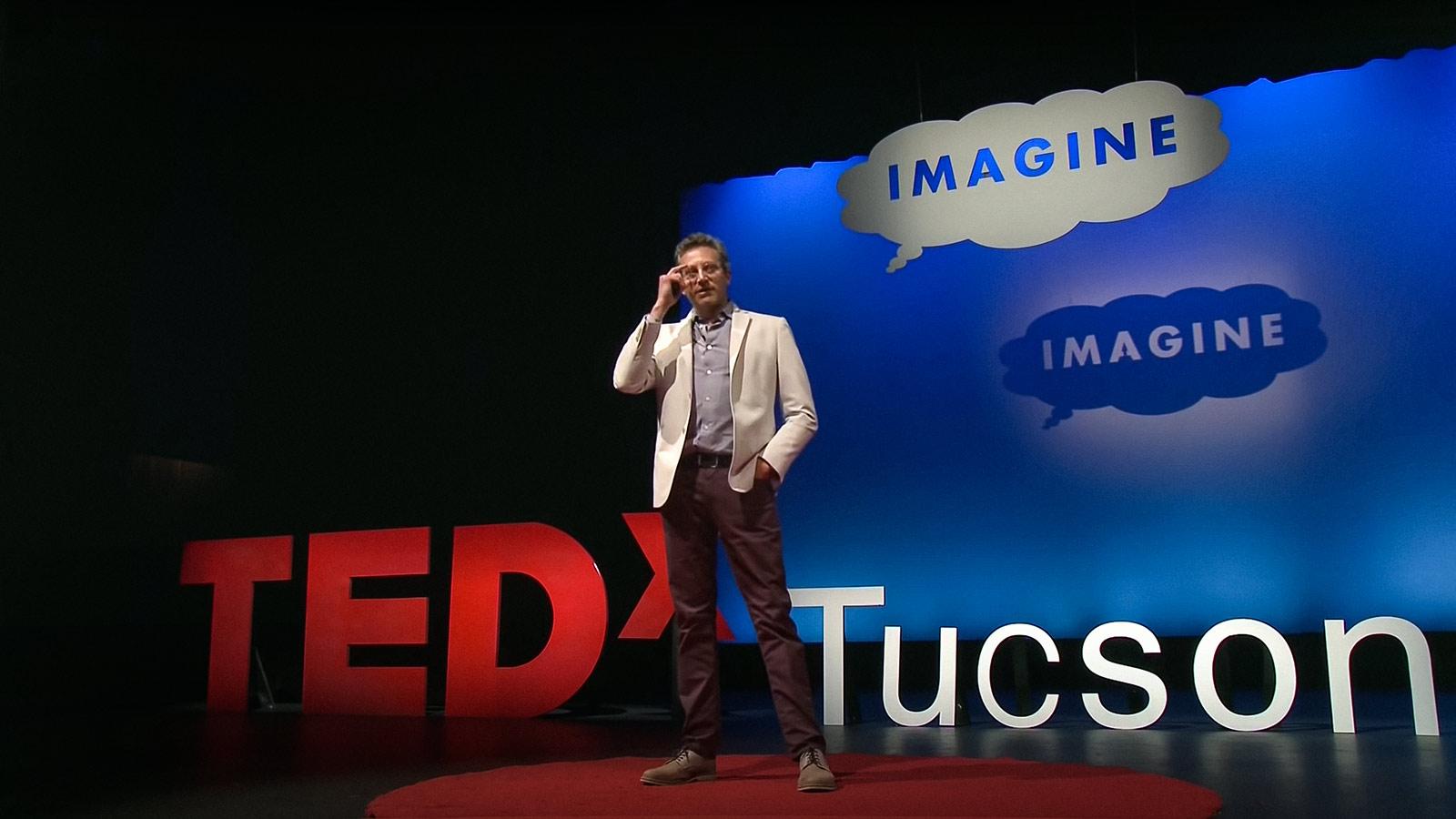 There are thousands of TED talk videos with billions of views globally. Focusing on a range of concepts related to Technology, Entertainment, and Design.

TED Talks have a specific formula, where they put a micro-presentation together designed to trigger a spark of curiosity amongst its viewers. We’ve found a very interesting TED talk that focuses on how you can achieve your most ambitious goals.

“All I do is take really big, ambitious projects that people seem to marvel at, break them down to their simplest form and then just make marginal improvements along the way to improve my odds of achieving them.” — Stephen Duneier, American professional investment manager, Guinness World Record holder.

In this TED talk, Stephen Duneier, explains that what truly defines him aren’t job titles, but rather, his approach to decision-making. Duneier’s unique approach transformed him from someone who struggled with simple tasks to someone who is continuously achieving even his most ambitious dreams.

Duneier describes his journey from being a 7th-grade student with a C- average grade, struggling to focus for more than 5 to 10 minutes at a time, to his extraordinary transformation to become the Head of Currency Option Trading at Bank of America and Emerging Markets at AIG International. Duneier attributes his successful trajectory to his personalized approach to achieve his goals.

During the TED talk, Mr.Duneier emphasizes that marginal adjustments to daily routines that can improve the decision-making process that can accrue into lasting change. The focus should not be the end-result but how to get there. Similar to the approach used when Microlearning, Duneier’s approach focuses on breaking down large goals into a step-by-step series of small decisions.

“And so, that year, instead of pretending, again, that I would suddenly be able to settle down and focus on things for more than five or ten minutes at a time, I decided to assume I wouldn’t. And so, if I wanted to achieve the type of outcome that I desire – doing well in school – I was going to actually have to change my approach. And so I made a marginal adjustment. If I would get an assignment, let’s say, read five chapters in a book, I wouldn’t think of it as five chapters, I wouldn’t even think of it as one chapter. I would break it down into these tasks that I could achieve, that would require me to focus for just five or ten minutes at a time. So, maybe three or four paragraphs. That’s it.”

Stephen Duneier struggled to pay attention for more than 5 to 10 minutes, yet accomplished all his resolutions, such as learning a new language, how to fly a plane, how to skydive, and so on.

“The problem is that human beings are poor decision-makers; we tend to approach problems after they arise instead of planning for them in advance. We put too much weight on instinct, belief, and “gut feeling.” We make the same mistakes over and over again―so reliably, in fact, that cognitive science can accurately predict exactly which mistakes we’ll make and when.”

This TED Talk takes us through how we should expand our knowledge, set your own goals and allow yourself to grow. The future is not in making everything digital, it is in learning and how we do so. We have the chance to learn, regardless of which location we are, with or without thousands of people and most importantly we have the chance to learn whilst stimulating our minds and achieve our goals the right way.

Duneier has also written a book, “AlphaBrain: How a group of iconoclasts are using cognitive science to advance the business of alpha generation”.

Duneier’s personalized approach was a remedy and adaptation to his limited focus. Every individual has a different way of processing, learning, and developing. eLearning allows you to further your knowledge at your own pace and empowers you to set your own goals. You decide whether you want to complete a page today or a whole chapter — on your own time.